Click on a card to zoom in and get a closer look!

Grant a VSTAR Power to any Pokémon V with these special Pokémon Tool cards! Attach Forest Seal Stone to your Pokémon V to gain the Star Alchemy Ability. Use this VSTAR Power to search your deck for a card and put it in your hand, perfect for finding that one card you need at any point in the game. You can also go on the offensive by attaching Earthen Seal Stone to any of your Pokémon V to gain the Star Gravity attack, which puts damage counters on each of your opponent's Pokémon V until its remaining HP is 100. Rock the boat with these powerful Pokémon Tool cards that make any Pokémon stellar. 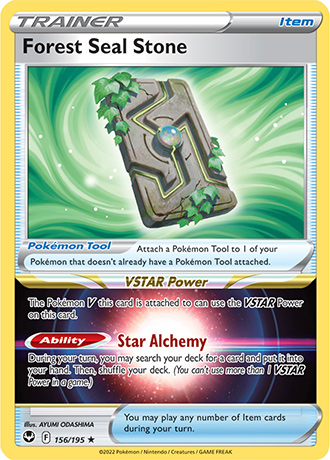 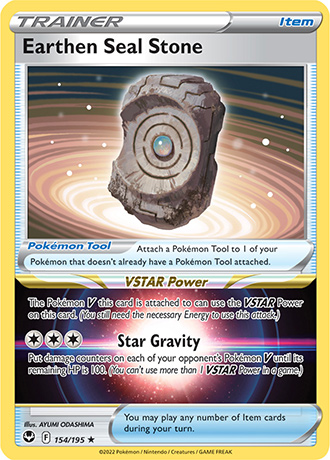 Radiant Pokémon shine bright in Sword & Shield—Silver Tempest with powerful Abilities and attacks. These Shiny Pokémon don't need to evolve and immediately come into play without a worry. However, you can play only one Radiant Pokémon in your deck, making the choice an important one as you build your deck. Radiant Tsareena can heal your Pokémon, and Radiant Alakazam can move damage counters and set up key Knock Outs. Radiant Jirachi even has the Ability to allow you to search your deck for up to three cards and put them into your hand after it's Knocked Out. Which will you choose? 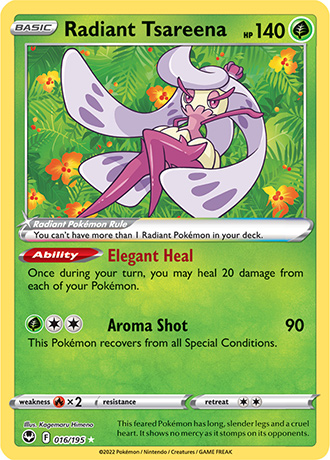 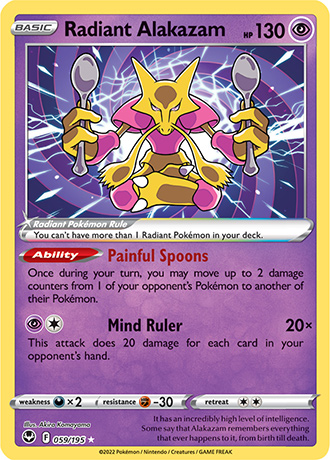 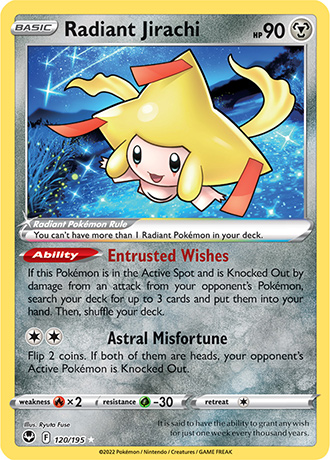 Pokémon VSTAR continue to show off their astronomical power in Sword & Shield—Silver Tempest, with fan favorites Lugia and Alolan Vulpix making their debut as Pokémon VSTAR, alongside Regidrago VSTAR and Unown VSTAR. Storm the field with Lugia's Summoning Star VSTAR Power, or wall your opponents out with Alolan Vulpix VSTAR's Snow Mirage attack. 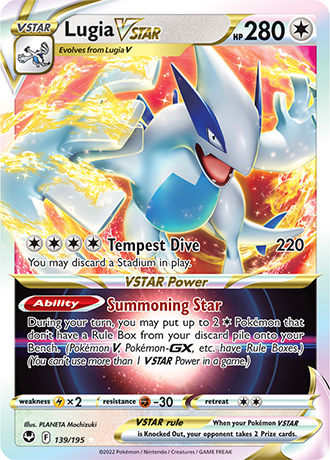 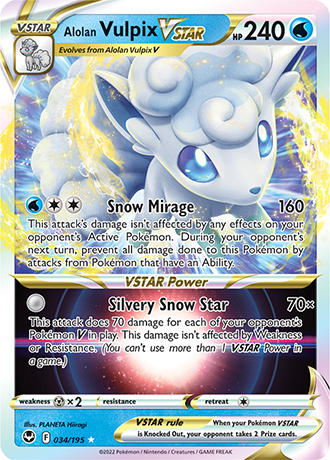 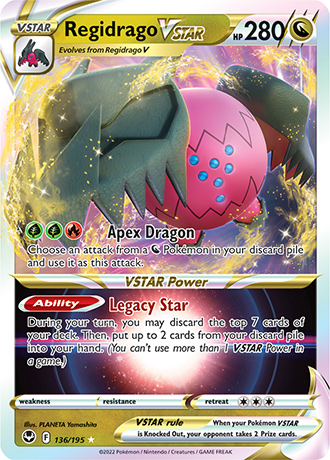 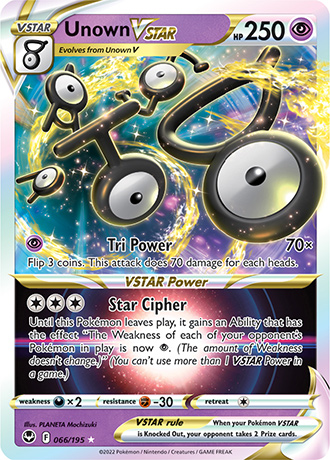 Lugia VSTAR is one of the most powerful Pokémon being released in Sword & Shield—Silver Tempest thanks to its VSTAR Power, Summoning Star, which allows the player to put 2 Colorless Pokémon without a Rule Box from the discard pile onto their Bench. If Summoning Star is used to put Archeops into play, its Primal Turbo Ability will make it significantly easier for Lugia VSTAR to fire off its Tempest Dive attack. Using Summoning Star to put two Archeops into play makes it possible to power up Tempest Dive in a single turn! 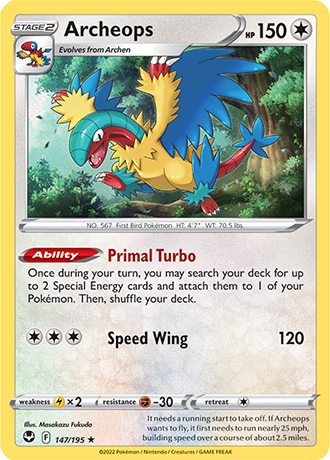 Regidrago VSTAR awakens from its slumber in Sword & Shield—Silver Tempest. Make your way to the top with its Apex Dragon attack, which allows Regidrago VSTAR to use any attack from a Dragon Pokémon in your discard pile. Use this in combination with Dragonite's Energy Hurricane to accelerate Energy onto your Pokémon or Noivern's Radiant Hunt to pick off your opponent's Radiant Pokémon. Getting these Pokémon into the discard pile can prove difficult, but Regidrago's VSTAR Power, Legacy Star, helps make it possible by discarding the top 7 cards of your deck. 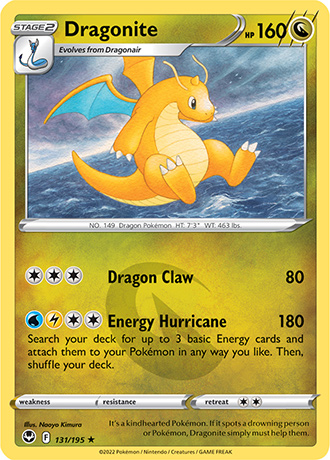 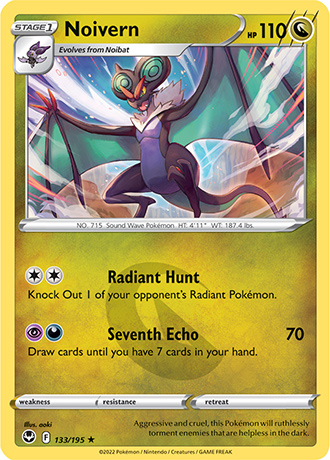 Everything is more fun when you're part of a team, and these Electric-type Pokémon really know how to charge each other up. Use Togedemaru's Toge Dash to get the rally running with an attack that does 10 damage before flipping a coin—if heads, during your opponent's next turn, they can't take any Prize cards if Togedemaru is Knocked Out. Togedemaru's attack isn't impressive at first, but it allows Dedenne to use its Dede-Short attack to make the opposing Pokémon Paralyzed during the next turn. Then, Pikachu can follow up with Pika Strike—a move that ordinarily does 20 damage, but charges up to 200 if used the turn after Dede-Short. Alternatively, Morpeko can follow up on Dede-Short with Peko Blaster, which does 60 damage to each of your opponent's Pokémon. 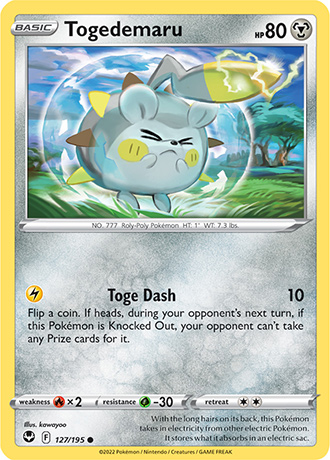 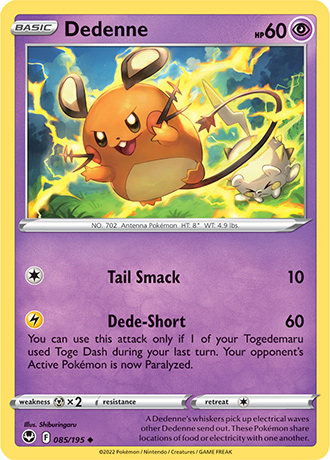 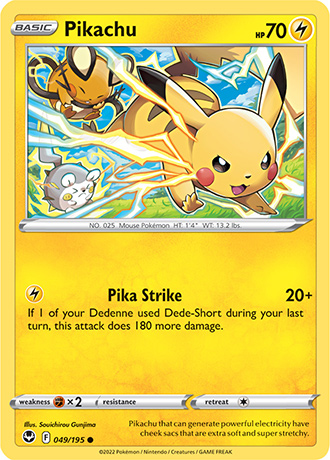 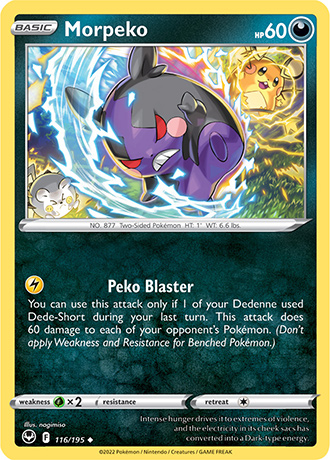 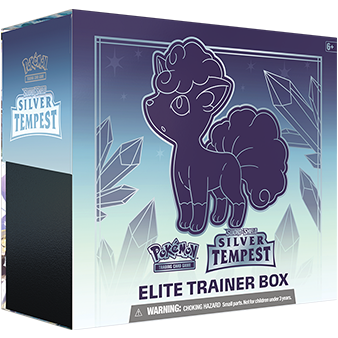 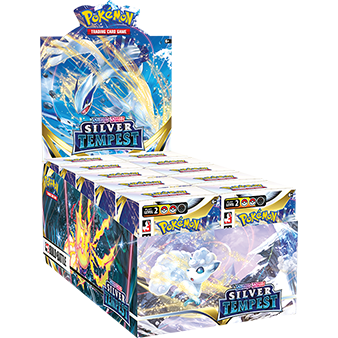 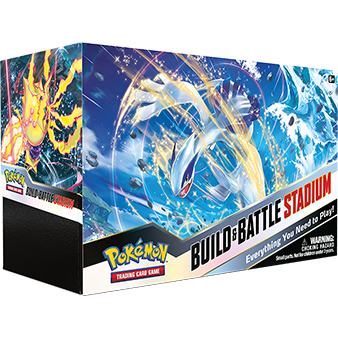 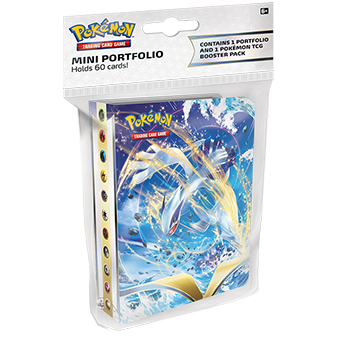 See the fulllist of cards 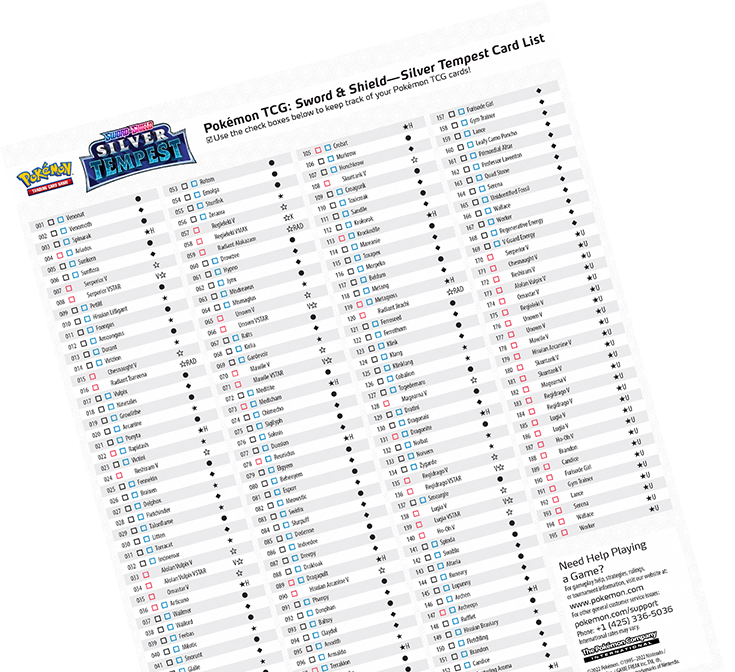 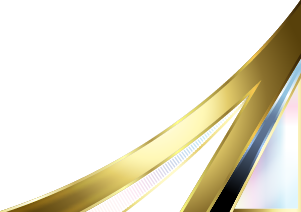 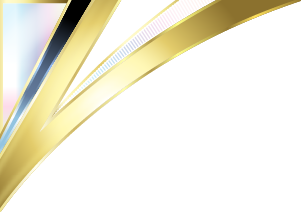 Keep track of your Pokémon TCG collection with the Pokémon TCG Card Dex app. Available at no cost for iPhone, iPad, and Android devices, this app lets you browse cards from every expansion in the Pokémon TCG: Sword & Shield Series and Sun & Moon Series. And by using your device’s camera, you can scan and keep track of which cards are in your collection—right inside the app.

You are about to leave a site operated by The Pokémon Company International, Inc.

ContinueLink opens in a new window.

ContinueLink opens in a new window.